Rugrats Take me There

Luke was commissioned to create and co-direct the music video for the The Rugrats Movie soundtrack single in 1998 with longtime friend Steve Saussey. The music video featured Mya, Blackstreet, Blinky Blink and Ma$e. In 2014 the track reached platinum after selling 1 million copies in the USA. "Take Me There" was a commercial success internationally, reaching the top ten in Ireland and the United Kingdom, and the top twenty in Japan. It also reached the top spot in New Zealand and was certified platinum. Billboard ranked "Take Me There" in its "Top 50 Forgotten Gems From the Now! Series". 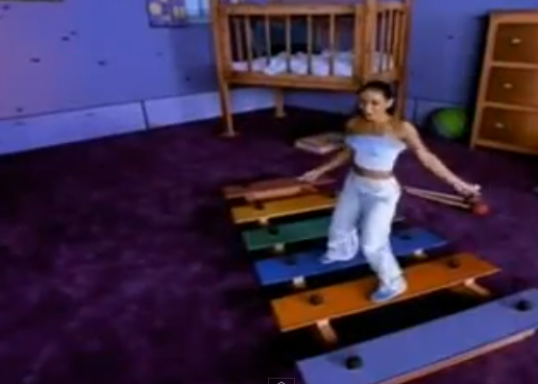